Blockchain technology isn't just the backbone of Bitcoin - it's an entirely new way for people who don't know each other to trust one another. If you want to fully understand what Blockchain is, its fundamental principles and why it is a revolutionary development benefiting several industries, we invite you to continue reading.

What is blockchain technology?

As the name states, a Blockchain is a series of blocks or groups of transactions chained together and distributed among the users.

"The blockchain is an incorruptible digital ledger of economic transactions that can be programmed to record not just financial transactions but virtually everything of value."

It works as a shared, immutable ledger that records transactions and tracks the trading of tangible (e.g. a house, car, cash) or intangible assets (intellectual property, copyrights, branding). Blockchain is an open-source technology that doesn't rely on an external authority to validate the authenticity and integrity of the data.

The key principles of Blockchain.

Welcome to a more secure version of the web. Records stored in a blockchain cannot be altered and are encrypted, which helps prevent fraud and secures digital transactions. Additionally, anonymising personal information protects and secures users' data. Information is distributed and stored across a network of devices rather than a single server, making it difficult for hackers to access, view and use your data.

Blockchain uses a distributed ledger that keeps identical data and transaction records in multiple locations. While without Blockchain, each organisation maintains a separate-centralised database.

Blockchain allows all network users to access, view and use the same data simultaneously, providing greater transparency. Users also have access to the entire transaction history, including time and dates, which decreases the opportunity for fraud.

Blockchain creates an audit trail that tracks the origin of a digital asset at every step of its journey. Therefore, when consumers, authorities or any other kind of individual want documentation or proof of provenance, they can trace it back, get the necessary information, and uncover weaknesses in a supply chain.

Traditional business processes are inefficient, time-consuming and risk human error. Blockchain streamlines and speeds up business processes, and transactions can be completed faster and more efficiently. Transaction documentation is shared with users, eliminating the need to exchange papers.

In a Blockchain, smart contracts are used to automate transactions and speed up the process even further. As mentioned earlier, when the pre-specified criteria/conditions are met, the next step in the process is automatically triggered. This streamlines the transaction process, reduces human error and the reliance on third parties to verify if the contract conditions have been met.

Now, let's see how the above benefits and principles can be used in practice to build the next generation of the web - Web3.

IoT applications have had serious breaches and hacker attacks over the years, leaving Internet users and their data vulnerable. Blockchain technology adds a greater level of security to prevent data breaches by using transparency and virtual incorruptibility to keep things smart. For example, by taking passwords off a centralised server and using password-free solutions like biometrics, IoT devices can be virtually unhackable.

Suffering from a lack of communication and data transparency, the logistics and supply chain sector is probably one of the industries that would benefit more from Blockchain. Tracing data sources and having access to the full transaction history improves trust between parties. Also, logistics processes can be leaner and automated, saving significant time and money every year.

NFTs are digital assets like music, art and videos that are traded in a blockchain, giving its owner full rights to it. Meaning that consumers can now claim sole ownership over the digital assets they buy and receive value from them.

Yes, governments can be improved by using blockchain technology. How? Blockchain technology can streamline bureaucratic processes, increase accountability through smart contracts and provide transparency by documenting public records of all activity.

Want in? Let's get started.

Let's bring your ideas to life. Reach out today.‍ 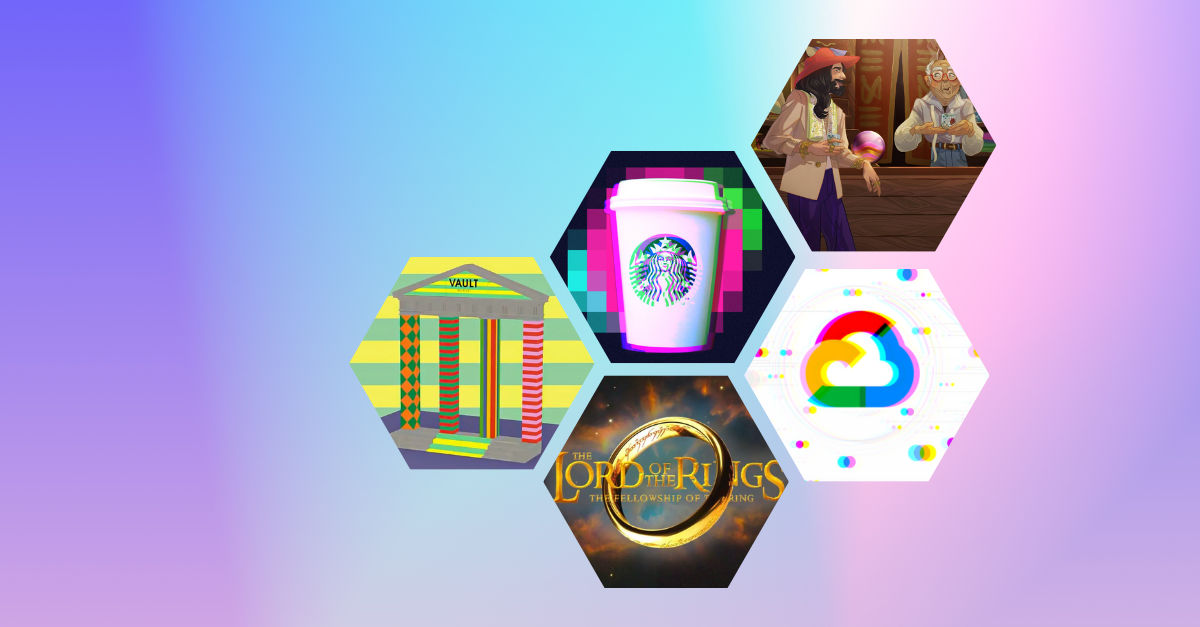 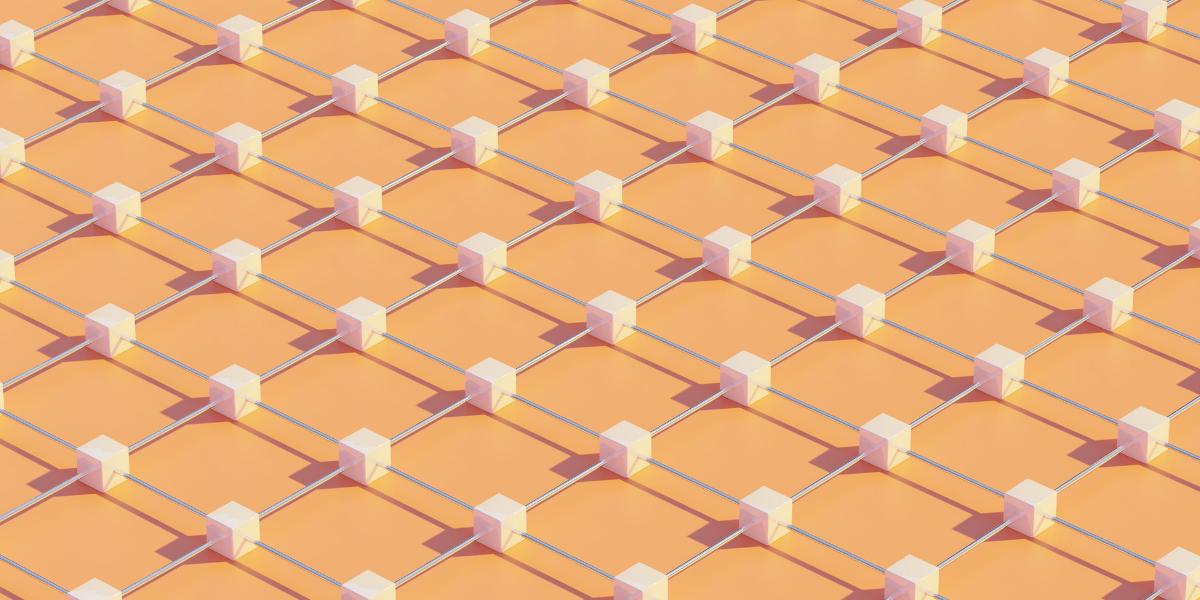 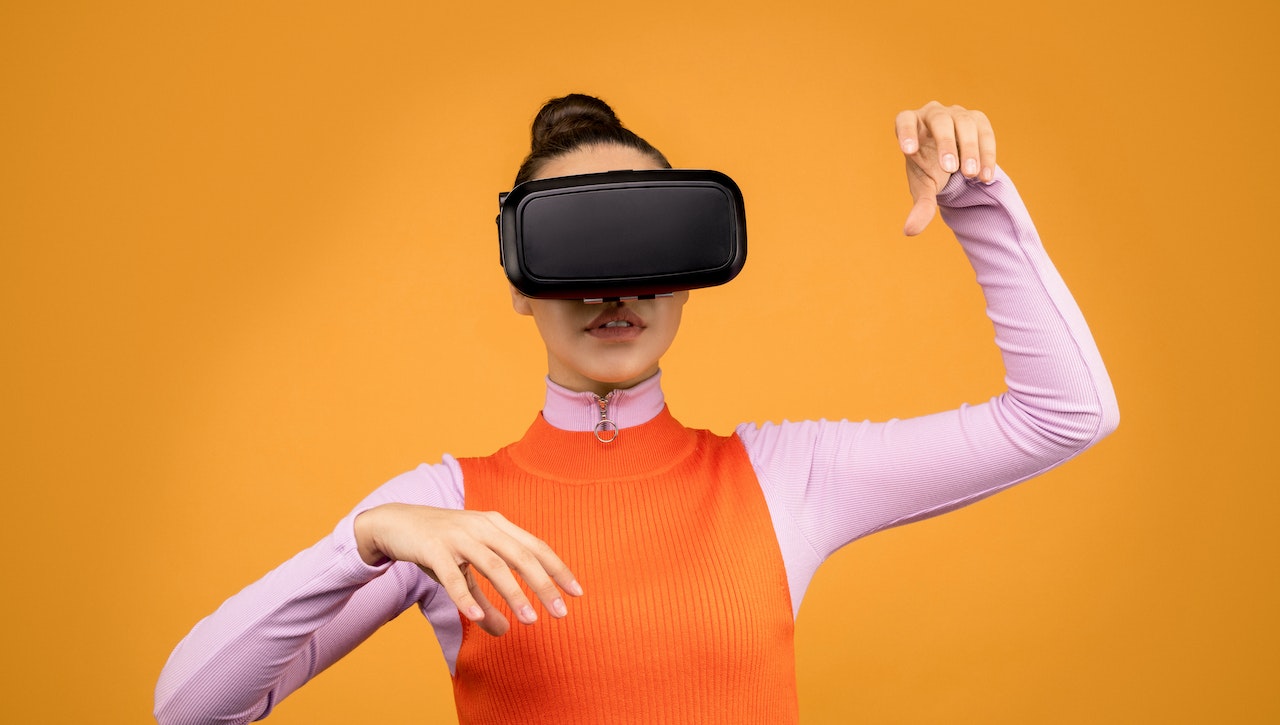